When you book with an account, you will be able to track your payment status, track the confirmation and you can also rate the tour after you finished the tour.
Sign Up
181

A few minutes after takeoff, we reach the beautiful town Umag, where we see the characteristic Venetian’s houses of the old town, the preserved part of the walls, towers, numerous Renaissance and Baroque buildings and churches. At first, we see a large port or marina Umag, which is beautifully decorated and also has a great location and view on the old part of town.

After flying over many islets, we can see the beautiful Lim Canal, which was named during antiquity, when Limes represented the border between two regions, on one side of the city Pula and on the other of Poreč. The canal was created precisely as a result of the submerged Lim valley and in appearance resembles a canyon with high walls and with Mediterranean bushes.

We continue our flight to the very famous small islands Brioni, which in the middle of the Mediterranean Sea shine in all their beauty. Due to their beautiful nature, they were declared as a national park. There we can also find Byzantine remains, which testify to the rich history of the islands and numerous animals, where in addition to autochthonous species many exotic animal species can be seen.

On the panoramic flight Umag-Lim Canal-Brioni you will see Umag, Lim Canal and Brioni from a different perspective – from the air. We take off from airport Portorož, where you must gather at least 30 minutes before the takeoff.

The flight lasts 60 minutes, and after the flight is over, we land at the airport Portorož again. 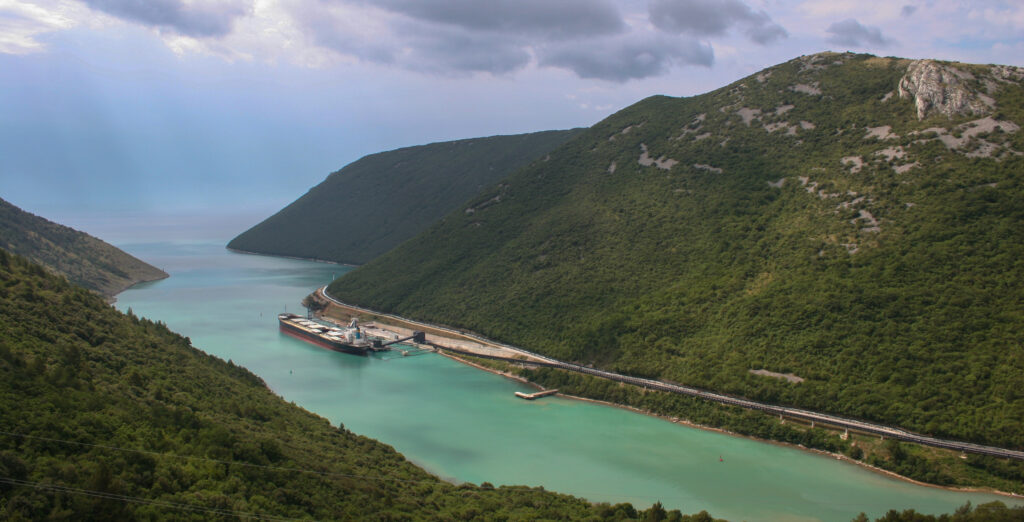