When you book with an account, you will be able to track your payment status, track the confirmation and you can also rate the tour after you finished the tour.
Sign Up
190

Shortly after takeoff from airport Postojna, we fly over the nucleated village Razdrto, where several remains of prehistoric forts and remains from Roman times have been found. We continue flight to the village Črni kal, which is considered one of the pearls of the outskirts of Koper. In the village we see the church of St. Valentine, whose specialty is the bell tower, which is tilted about a meter. One of the features we see, is the defense tower located above the village on the rocky edge.

In a few minutes we reach the town Koper, which is also known as Slovenia’s largest port city. Besides the port, it is also adorned with other important buildings and churches and one of the most beautiful city squares, Tito square, which received its final appearance and seal in the second half of the 15th century, when the most important architectural monuments were built on.

The next point of the flight is the beautiful city Piran, where we see the famous lighthouse, Prešeren’s embankment, St. Jurij’s church and Tartini Square. In the background we can see the magnificent city walls and city gates that surround the city center, which was repeatedly upgraded and adapted in the 7th century because of the expansion of the city and adjusted to the medieval style of warfare.

On the panoramic flight Razdrto-Črni kal-Koper-Piran you will see Razdrto, Črni kal, Koper and Piran from a different perspective – from the air. We take off from airport Postojna, where you must gather at least 30 minutes before the takeoff.

The flight lasts 60 minutes, and after the flight is over, we land at the airport Postojna again. 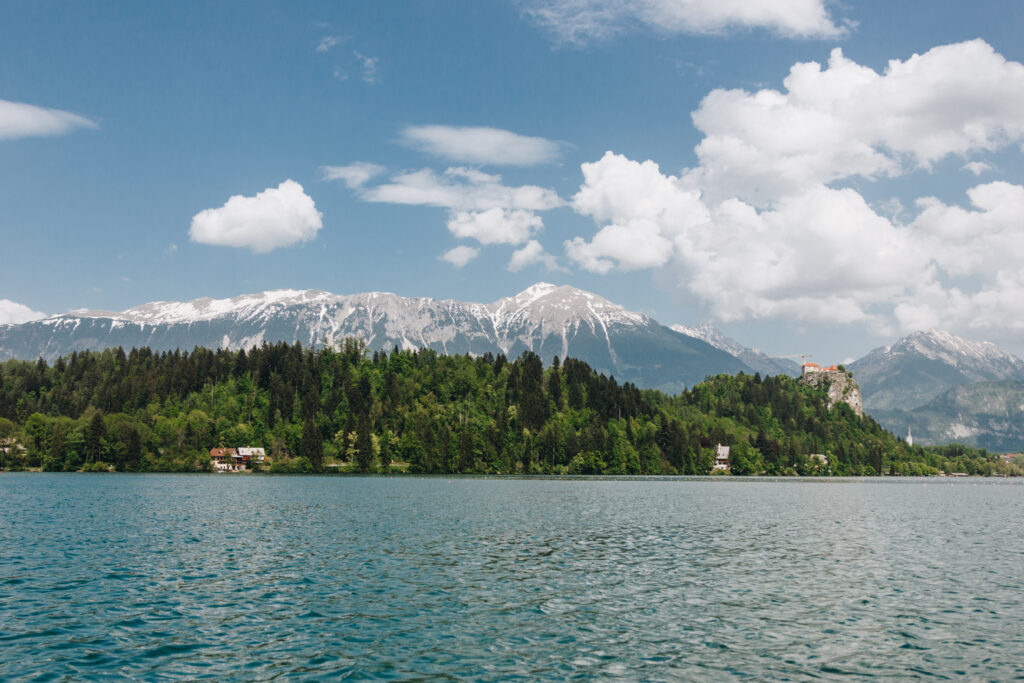 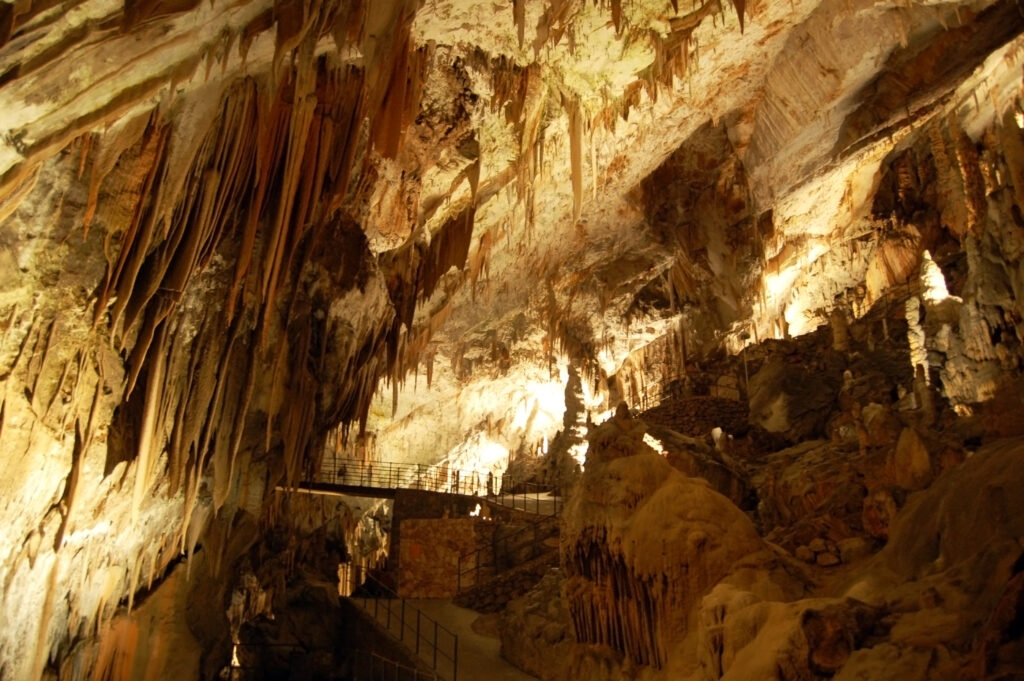