When you book with an account, you will be able to track your payment status, track the confirmation and you can also rate the tour after you finished the tour.
Sign Up
216

On our way back we also fly over tudi the village Črni kal, which is considered one of the pearls of the outskirts of Koper. In the village we see the church of St. Valentine, whose specialty is the bell tower, which is tilted about a meter. One of the features we see, is the defense tower located above the village on the rocky edge.

On the panoramic flight Piran-Izola-Koper-Črni kal you will see Piran, Izola, Koper and Črni kal from a different perspective – from the air. We take off from airport Portorož, where you must gather at least 30 minutes before the takeoff. 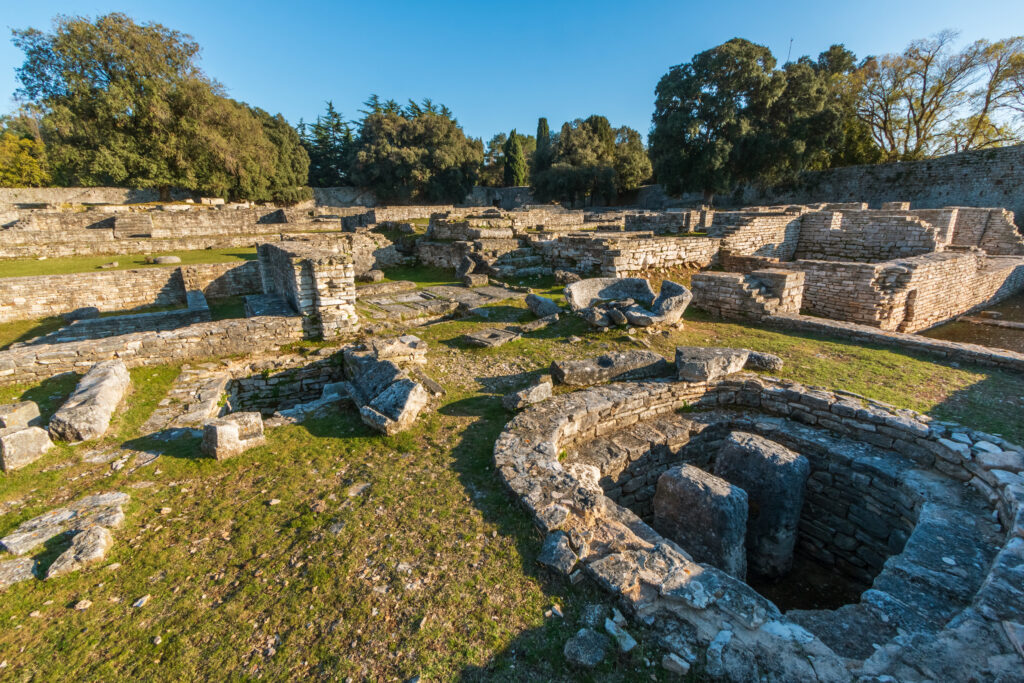